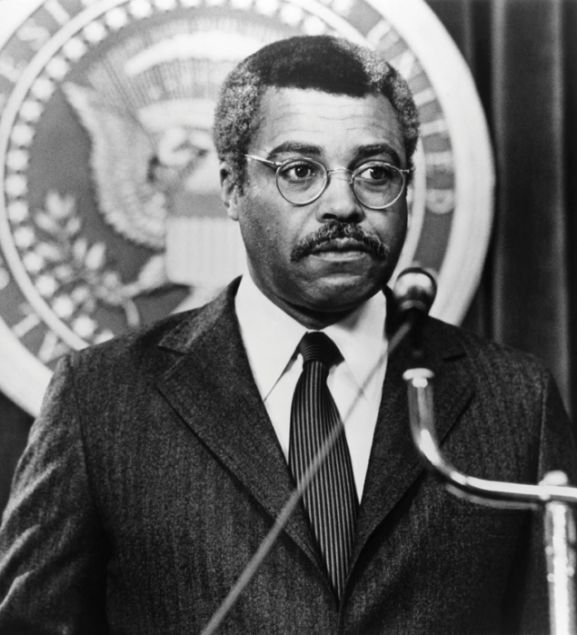 The Barack Obama Presidential Center, as a collection of administrative archives and visual displays, will shape how the Obama era is remembered, but artists and cultural producers have already begun writing the first draft of that history into dynamic Chicago based exhibitions and collections. Exactly a year from Inauguration Day 2017, Beer Summit: Legacy Inauguration continues a conversation initiated by curator, Ross Jordan about visual culture and the legacy of President Barack Obama as research for a future exhibition at Hyde Park Art Center in 2017. Esmeralda Kale, Curator of the Melville J. Herskovits Library of African Studies at Northwestern University (NU), will present an archive of diverse materials by African artists and artisans created during Obama’s campaigns and term in office and his visits to the Continent. The collection represents an unprecedented production of visual cultural material for an unprecedented presidency. Jorge Lucero, Assistant Professor of Art Education at The University of Illinois in Urbana-Champaign, is curator of the Barack Obama Presidential Library Exhibition, a collection of objects organized by an open call for submissions across Chicago. The inclusive nature of the NU archive and Lucero’s exhibition challenges who is allowed to inform presidential legacy and create the powerful memories that stay in the national imagination.

About The Beer Summits Series:The Presidential Library Project includes a series of conversations and lectures called Beer Summits that explore issues related to the future Barack Obama Presidential Library, artistic production, and issues of politics. The title of these conversations comes from an incident early in Obama’s first term when acclaimed black Harvard professor Henry Louis Gates was arrested trying to enter his own home in Cambridge, Ma. Following the arrest President Obama invited Gates and the arresting officer to join him for a beer in the Rose Garden as an example of how to create teachable moments from difficult situations. Major media outlets called the meeting a “beer summit.” The Beer Summits Series are an unsanctioned and unofficial continuation of that first dialogue.

Esmeralda Kale is the newly appointed George and Mary LeCron Foster Curator of the Melville J. Herskovits Library of African Studies at Northwestern University. Previously she served as the Bibliographer of Africana and has a total of twelve years of experience developing the collection. She has 25 years of experience as a librarian and has taught and worked at various institutions in Swaziland, South Africa and the United Arab Emirates. Kale has served as Chair of the International Relations Africa Subcommittee, the Chair of the Africana Librarians Council, and is the Chair Elect of the Cooperative Africana Materials Project managed by the Center for Research Libraries. She has curated many exhibitions, including the recent exhibit, “From Apartheid to Democracy: 20 Years of Transition in South Africa.” Kale has an M. A. and a Graduate Diploma in Library and Information Science from University College London, England. 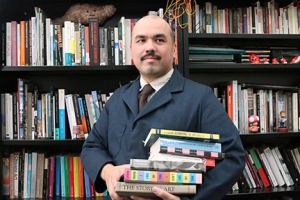 Jorge Lucero is an artist who currently serves as an Assistant Professor of Art Education at The University of Illinois in Urbana-Champaign. His current work investigates the intersections of contemporary art practices with distinctly pedagogical properties and how those modes of operation propose alternative approaches to making, learning, and civic engagement. Jorge is currently writing and making art about how these educationally-reminiscent forms of contemporary art practice function as permissions for a teaching practice that is also a highly sophisticated art practice.  Lucero’s work has been shown, published, and presented internationally and across the United States. He holds degrees from the School of the Art Institute of Chicago and the Pennsylvania State University.